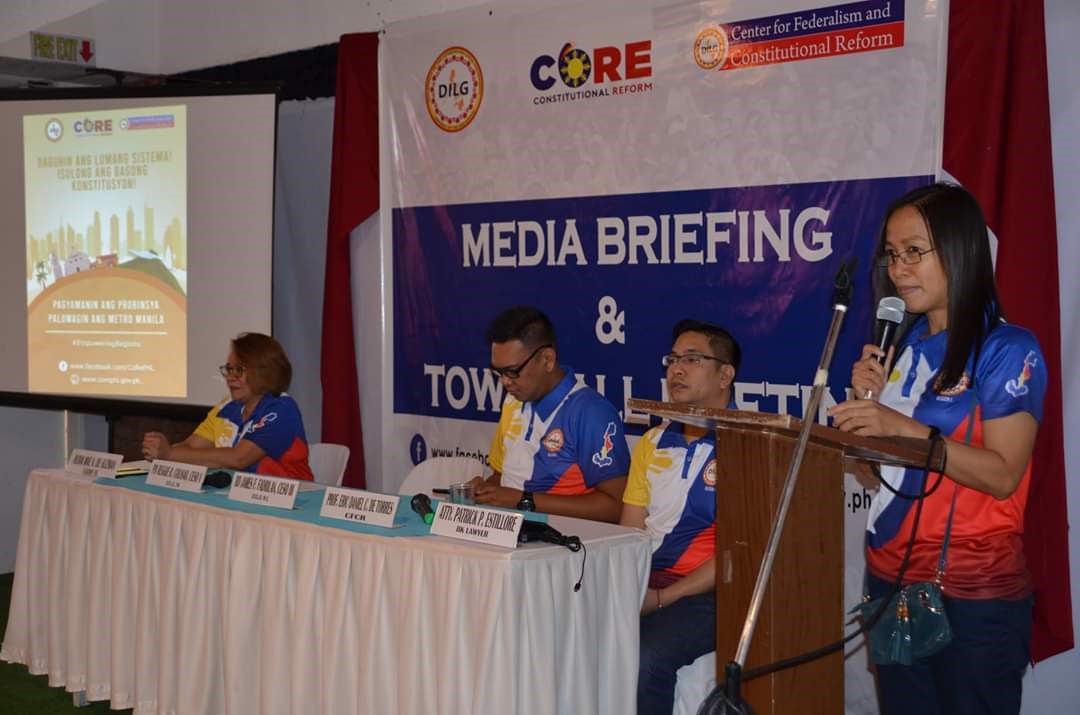 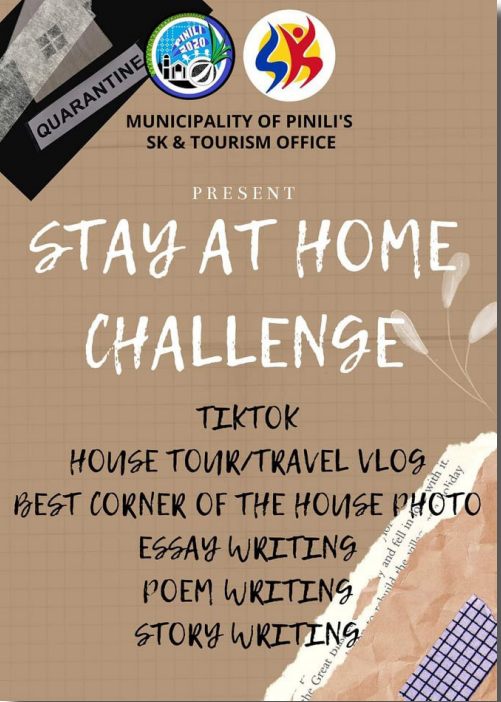 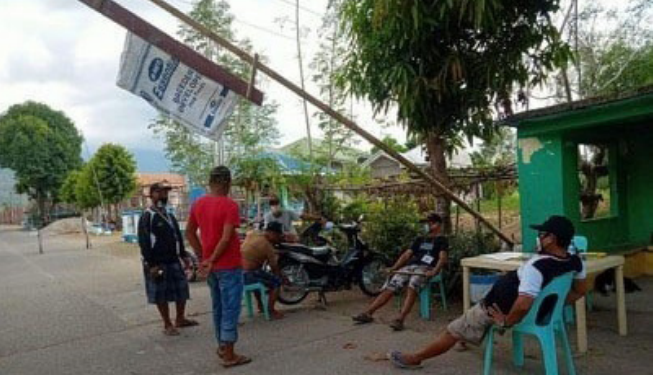 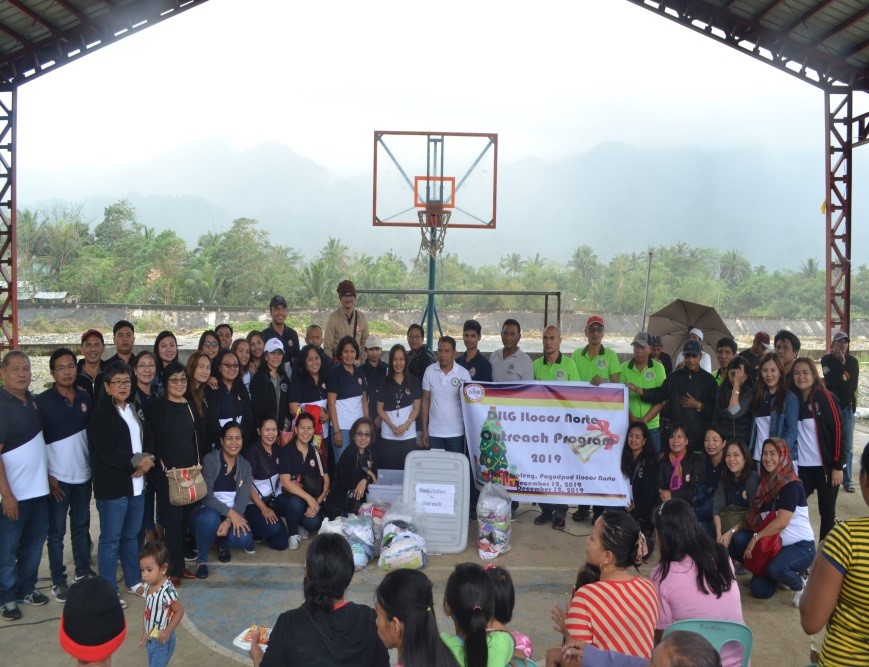 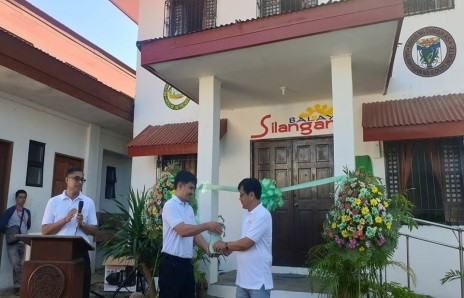 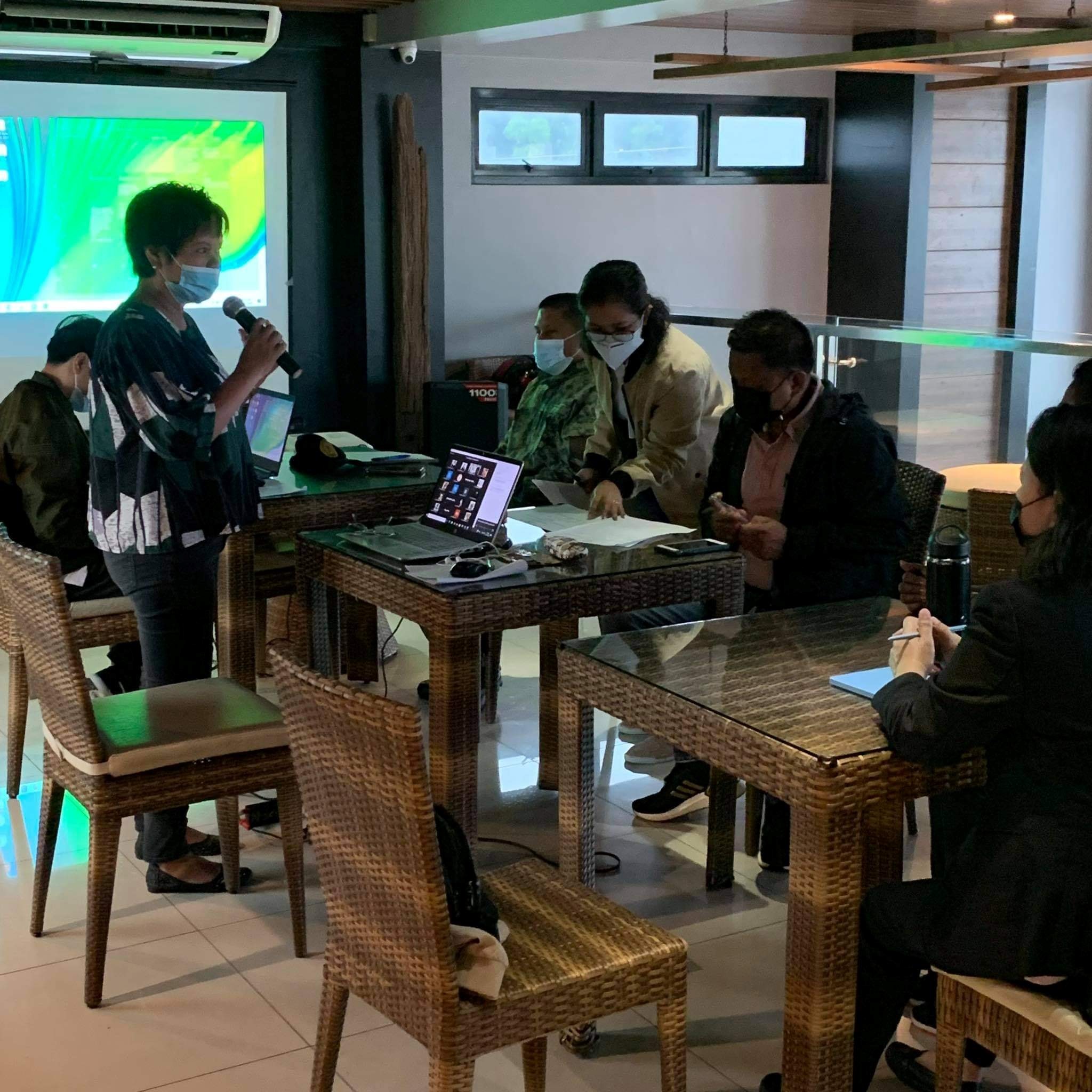 The Provincial Audit team is led by the Department of the Interior and Local Government (DILG) and composed of representatives from the Philippine Drug Enforcement Agency (PDEA), Philippine National Police (PNP), and Civil Society Organizations (CSOs).

As stated on DILG Memorandum Circular No. 117, series of 2019, the ADAC performance audit aims to assess the functionality and effectiveness of local ADACs based on existing policies, determine their innovations, and best practices, and create a platform for evaluation, assessment, and recognition.