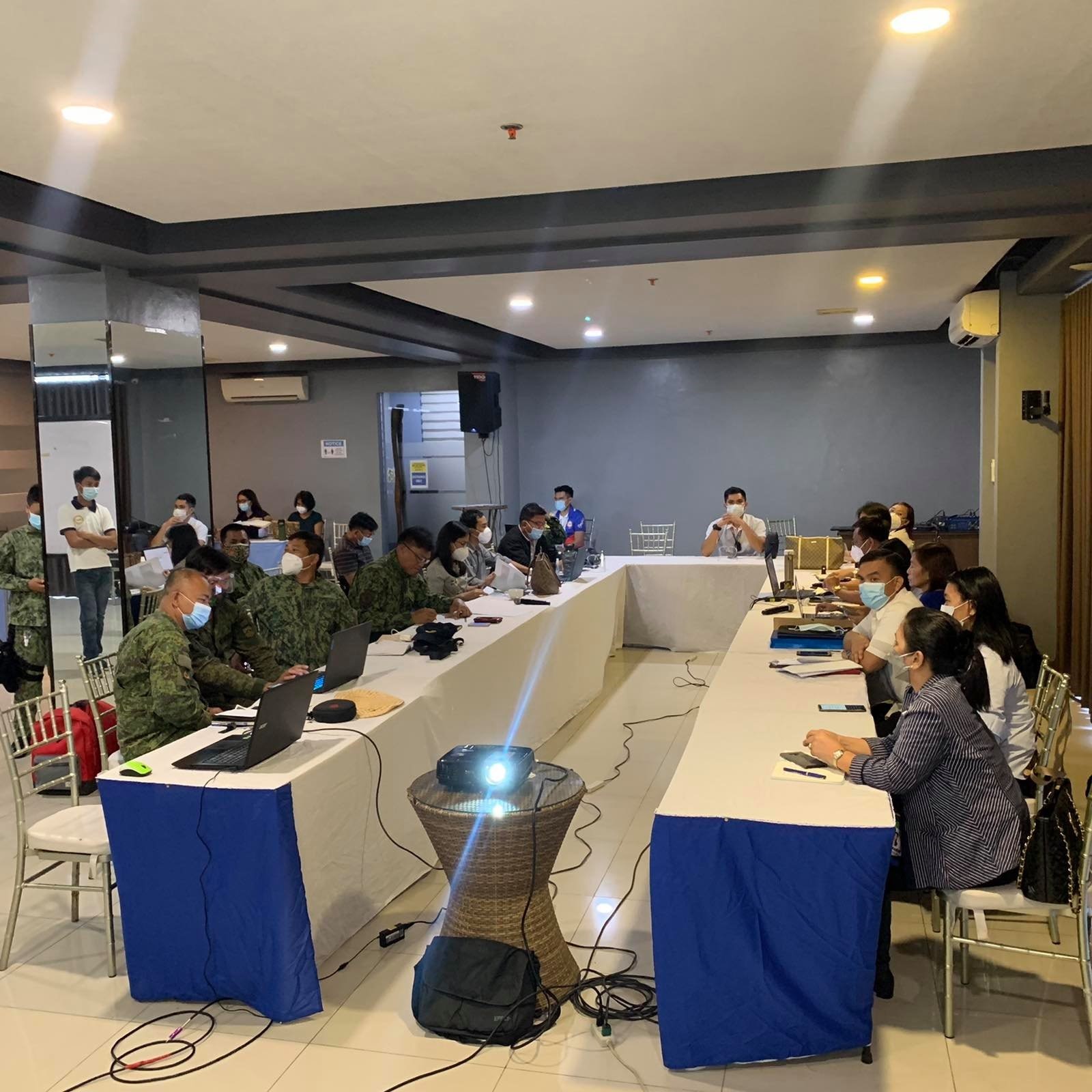 The objectives of the said activity are a) to orient participants on RCSP Phases of Implementation; b) to apprise participants on the different programs and services of concerned agencies; and c) to prepare action plan for the implementation of RCSP in the target barangays.

Governor & PTF-ELCAC Chairman Hon. Ryan Luis V. Singson joined the activity and delivered his message to the participants,”Let us work together to make Ilocos Sur a peaceful province”.

Line agencies who participated in the Orientation included TESDA, DTI, DOLE, DSWD, DAR, NCIP, DENR, and DA and each presented and discussed their respective programs offerings and services related to RCSP.