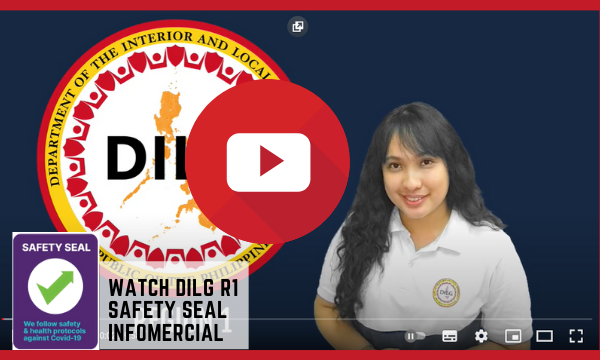 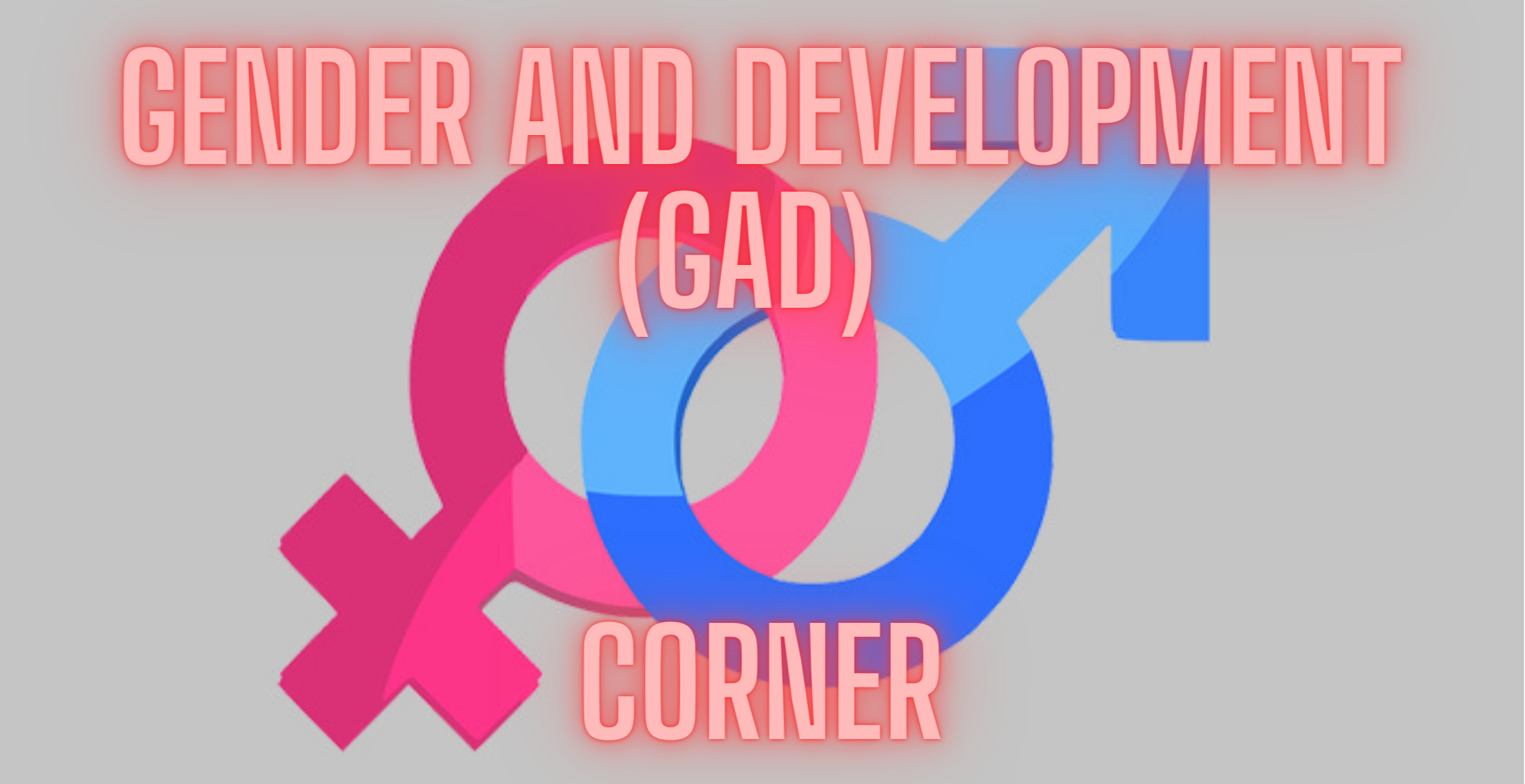 “It is hard to leave an organization which you have learned to love”.

These were the words of Secretary of the Interior and Local Government (SILG) Mel Senen S. Sarmiento as he bade farewell to his Department of the Interior and Local Government Region 1 (DILG R1) family in an exit call attended by key personnel of the DILG R1, Philippine National Police (PNP), Bureau of Fire Protection (BFP), Bureau of Jail Management and Penology (BJMP), and the National Police Commission (NAPOLCOM) last June 2, 2016 at the Conference Room of the San Fernando City, La Union Airport.

The SILG requested the Exit Call to personally thank his DILG R1 family for the support they have given him. He acknowledged the dedication he witnessed from the DILG personnel and said that he is thankful for the opportunity given to him to serve as SILG even for such a short time.

The SILG expressed his hopes that the programs and projects being implemented by the Department will be carried out by the administration of President Rodrigo Duterte. He cited, among others, the implementation of the Konkreto at Ayos na Lansangan at Daan Tungo sa Pangkalahatang Kaunlaran (KALSADA) and the Bottom- Up Budgeting (BuB) programs.

He also hopes that the incoming administration will continue projects which have been started or proposed for the coming years. These include review and completion of the Roadmaps for the BJMP and BFP, implementation of the Memorandum of Understanding (MOU) with the Commission on Higher Education (CHED) and the establishment of National Government Operation Centers in the local government units that would house national agencies.

He said that the MOU with CHED has three- fold objectives which are: 1) drafting of new curriculum for Criminology students which contain higher standards of discipline, 2)  establishment of Disaster Risk Reduction and Management Institutes in State Universities where local officials may enrol, and 3) establishment of institutional arrangements that would allow the Department of Public Works and Highways (DPWH) to tap all 5th Year Civil Engineering students as partners in the design of projects and supervision of project implementation.

He said that the concept is to bring the national government closer to the local government units for convergence.

“Because at the end of the day, the public would not be able to decipher whether a project is from the local government or the national government”, he said.

As a private citizen, the SILG intends to continue lobbying for a separate Procurement Law for uniformed personnel.

He also commended the Philippine National Police for a very peaceful May 9 Elections.

“Sinasabi ko ito kasi I am the one being congratulated. Pero kayo naman talaga ang kumilos together with the AFP (Armed Forces of the Philippines)”, he said.

The SILG conducted exit calls in all DILG Regional Offices and attached agencies to personally thank his DILG family.

The SILG recounted that prior to his being SILG, the DILG is an agency he has closely worked with as an elected official. He ended his exit call by saying, “I am going to miss my DILG family.” 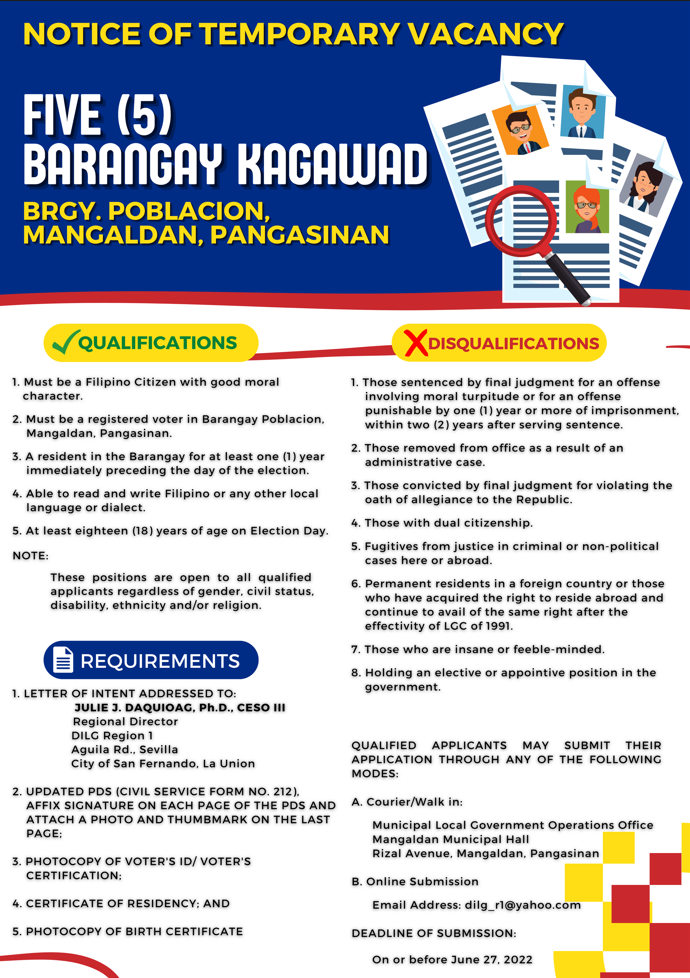 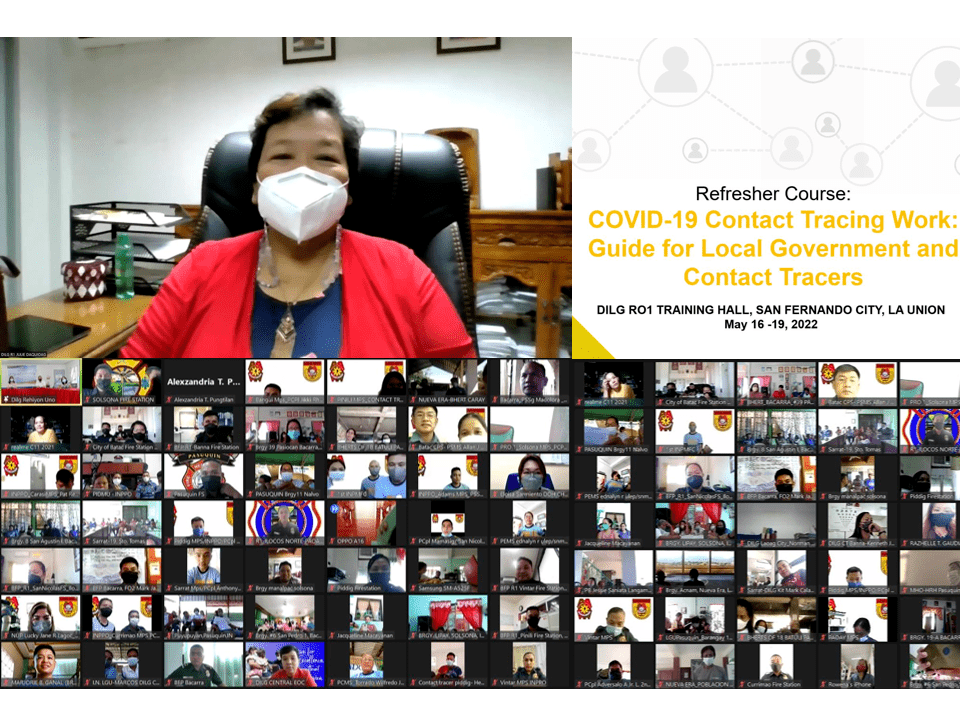 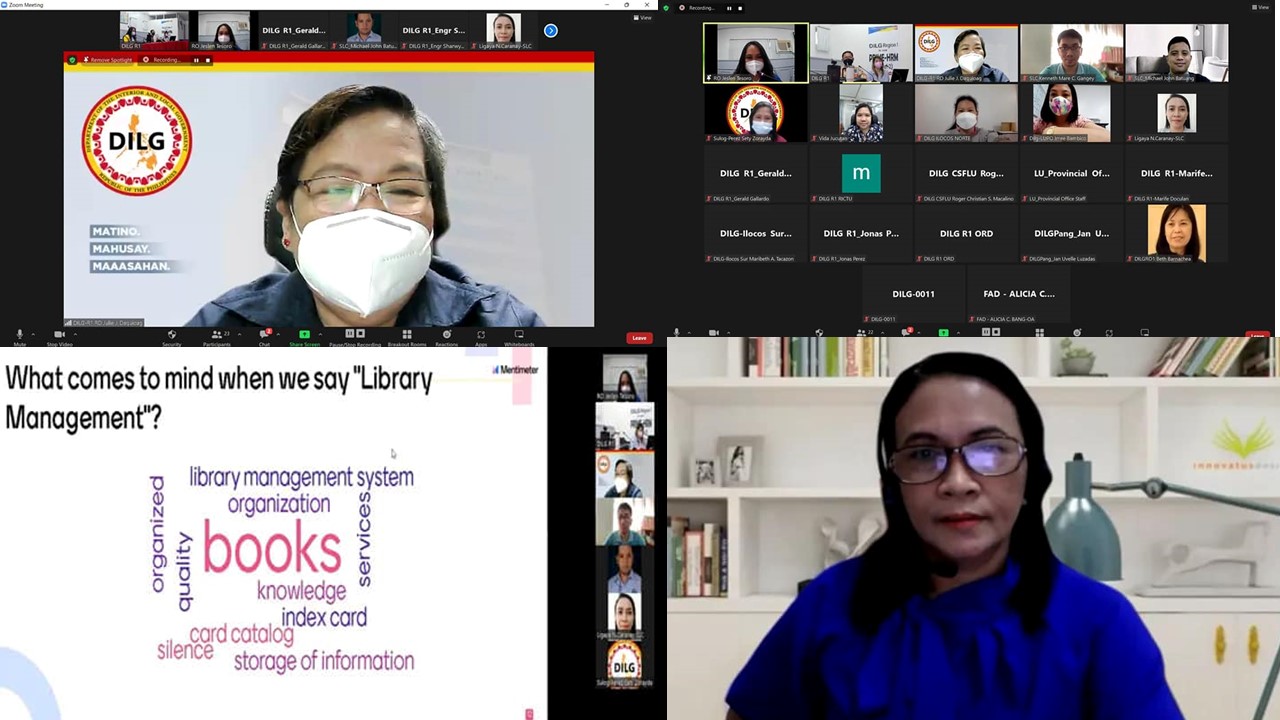 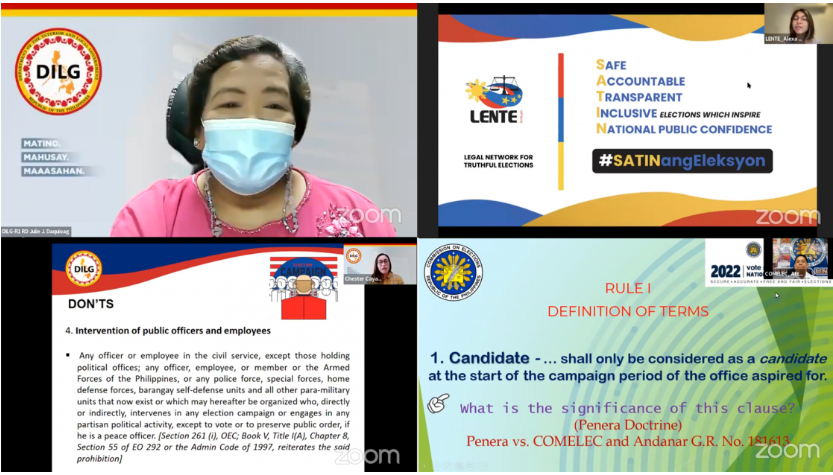 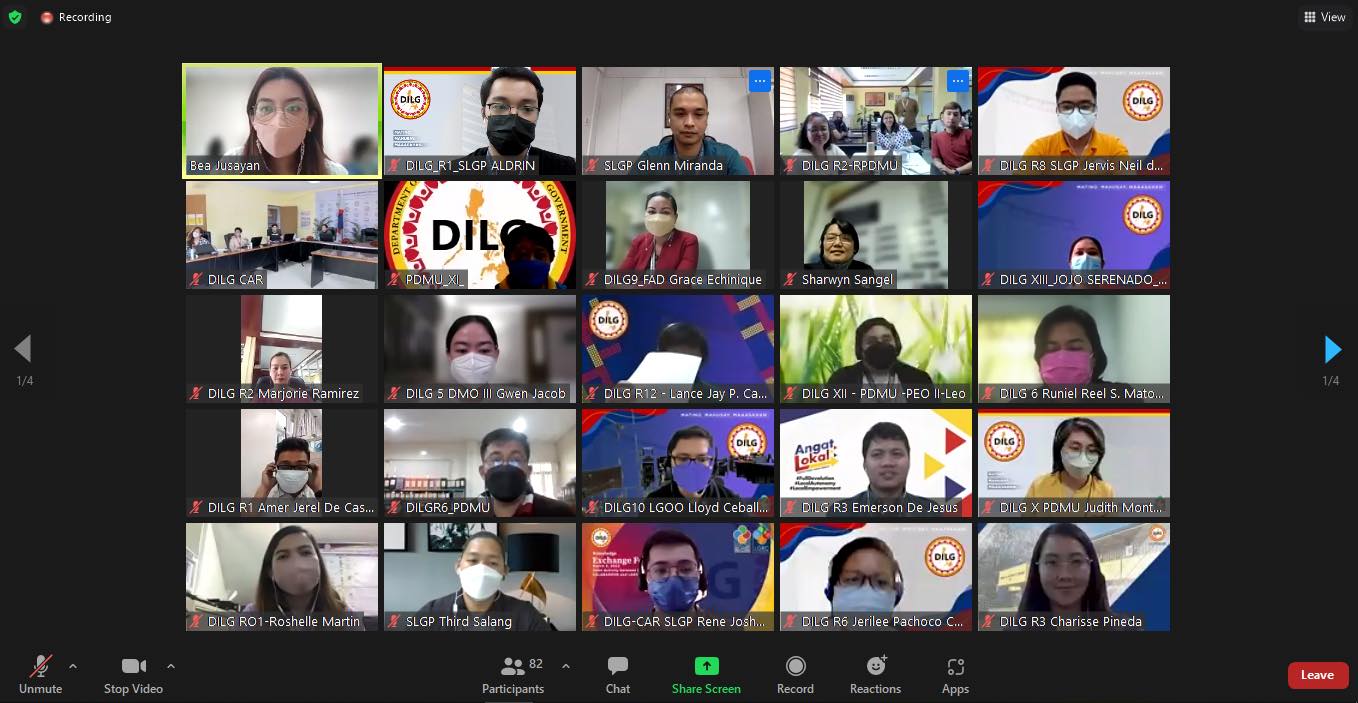 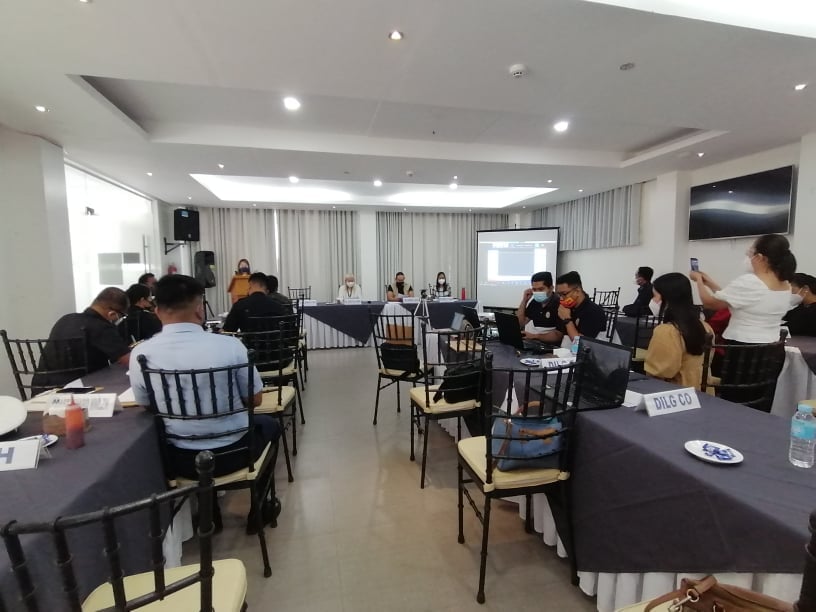 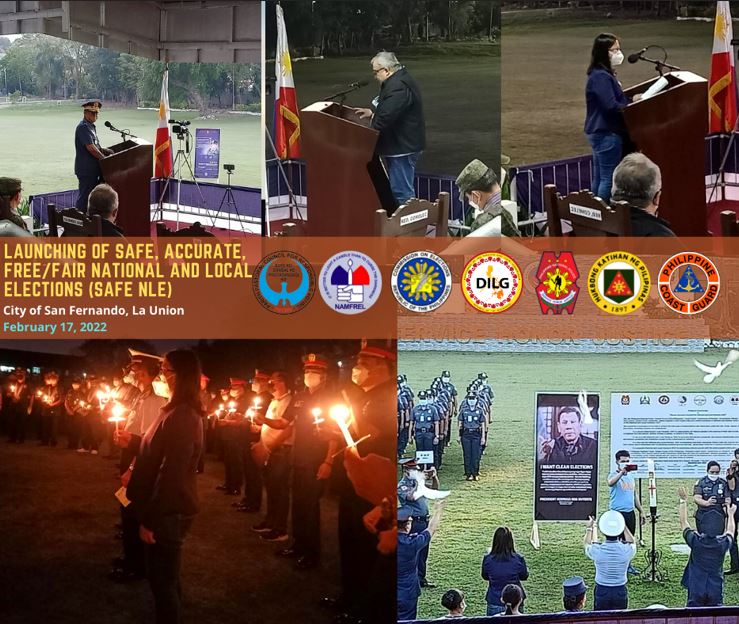 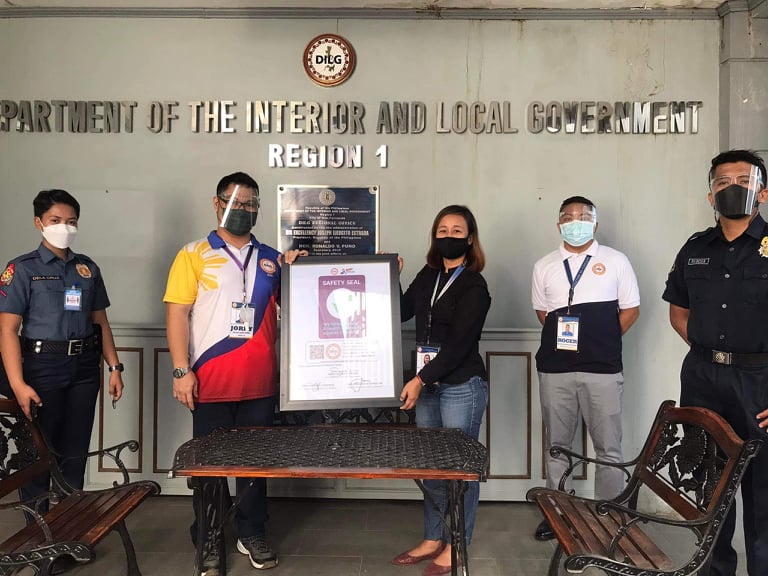 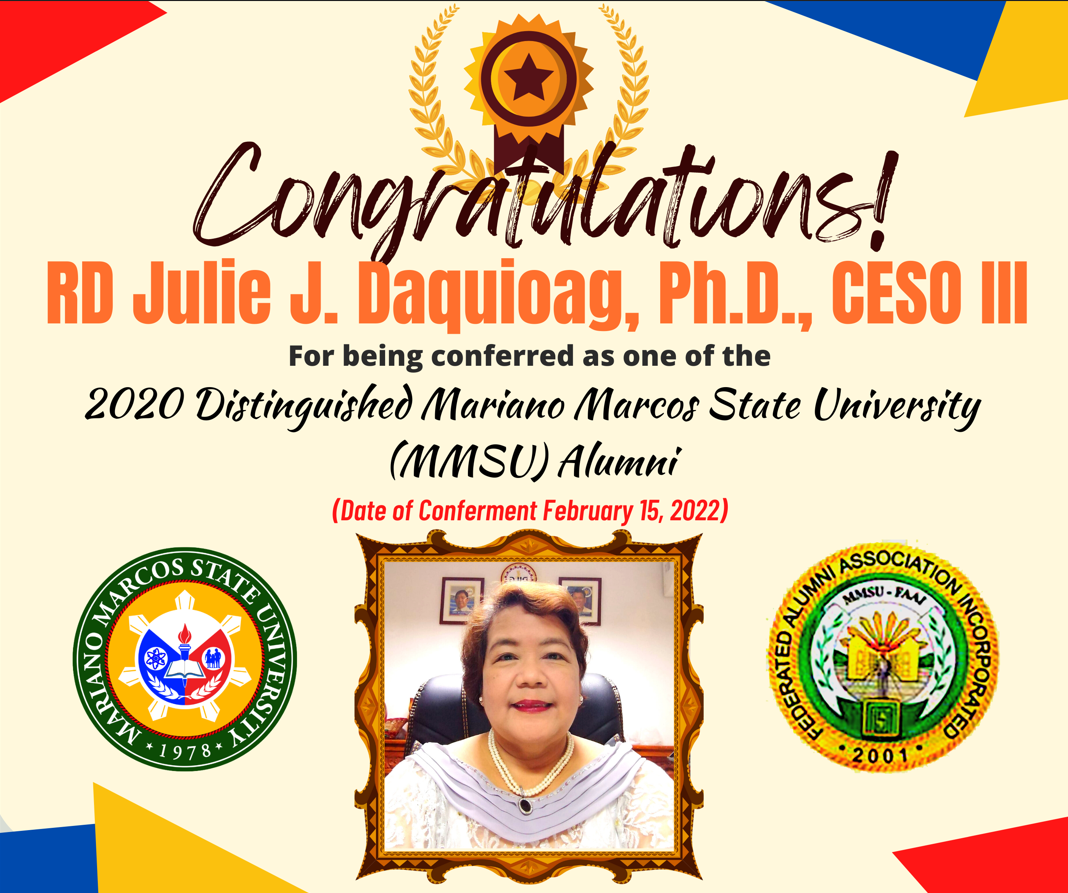 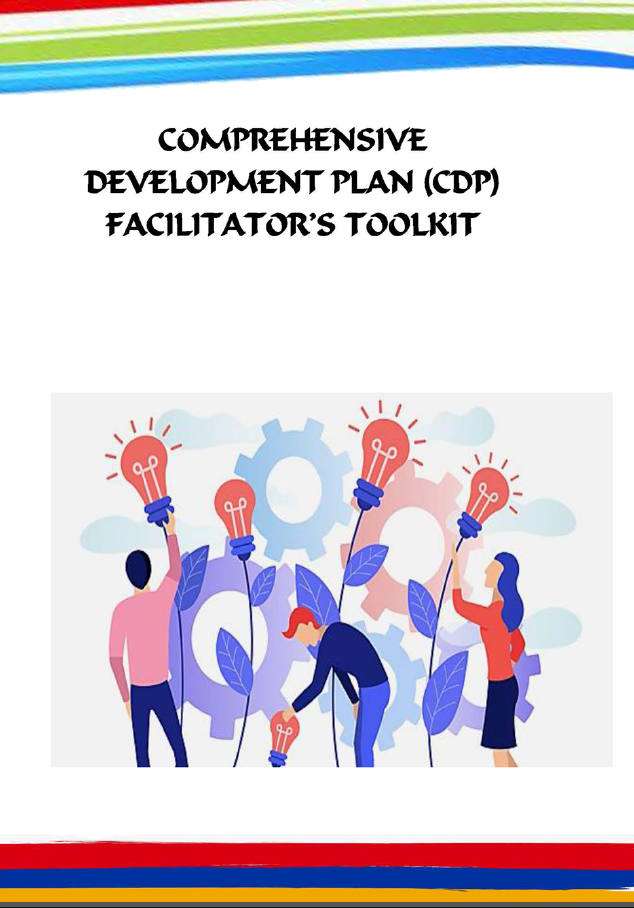 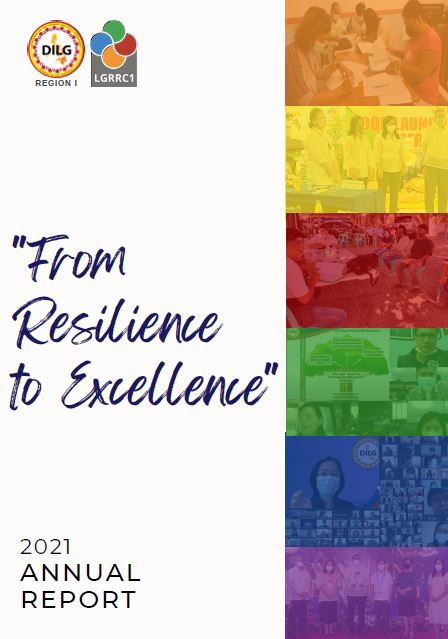 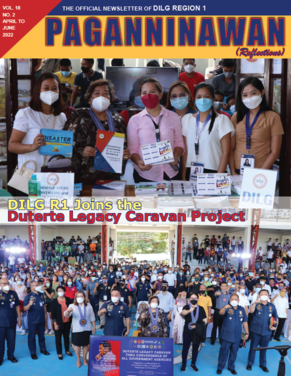 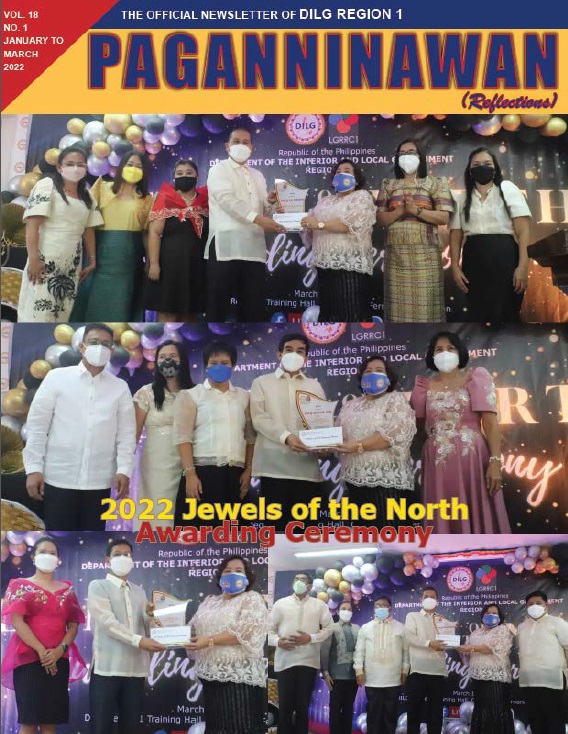 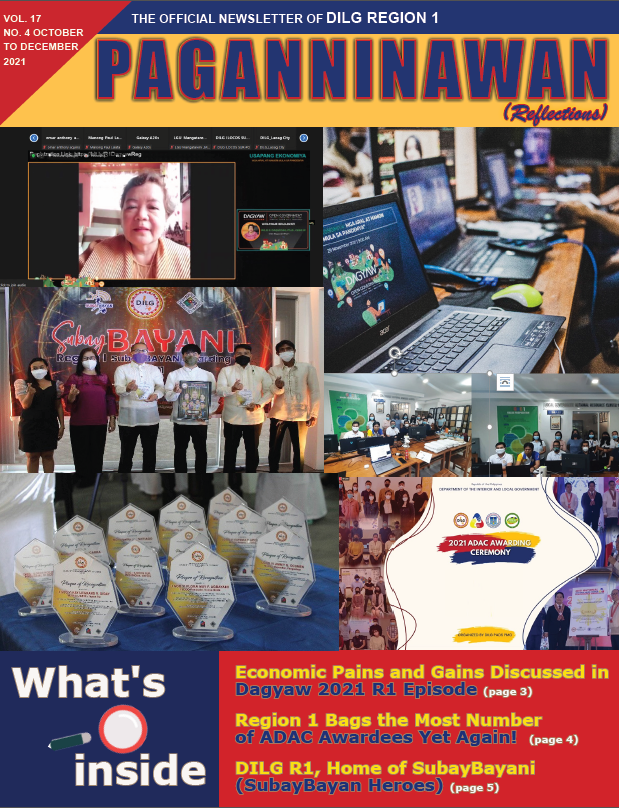